Spain is the land of outstanding natural and cultural attractions! Yes, the tourist attractions in Spain range from Mediterranean beaches on the north to the mountains and national parks all over its territory. One can spot deciduous and coniferous forests, dry plains, salt marshes, rugged coves, and river valleys. So, the best way to explore all of them is through the different national parks, jeep excursions, and hiking.

Talking about its rich historical heritage, Spain holds cromlechs, cave paintings of the prehistoric era, Roman temples and channels, Romanesque churches, Moorish baths, mosques, citadels, medieval cathedrals, and Renaissance and Baroque palaces. Therefore, it is justified that one of the largest European countries, Spain, has many varied attractions to offer to its visitors. So, let me tell you about my experience of the major tourist attractions in Spain. 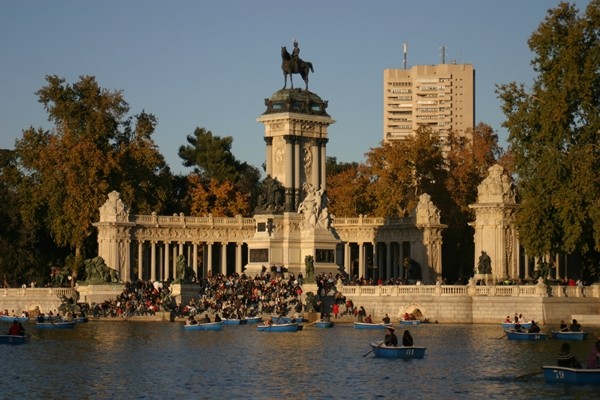 Most of the alluring tourist attractions in Spain are in its lively capital, Madrid. The most famous attraction and its cultural heritage is its group of three fine art museums. One is the Prado holding some outstanding exhibits of major Spanish and European experts since the Renaissance, while the other one is the Museo Nacional Centro de Arte Reina Sofia holding 20th century Spanish art of Miro, Dali, Juan Gris, and Picasso. Lastly, the Museo Thyssen-Bornemisza is dedicated to the 800 private collections of western painting from the Italian Renaissance to the 20th century. From the Prado museum, walk for a few minutes to reach the Botanical Gardens that certainly deserve your attention.

Next, the Royal Palace of the 18th century offers over 20 rooms to explore for its valuable tapestries, paintings, carpets, clocks, furniture, silverware, and ceramics. Another site of history is its Plaza Mayor, a square surrounded by arcades with different craft shops and restaurants. One more famous square is the Puerta del Sol famous for shopping. 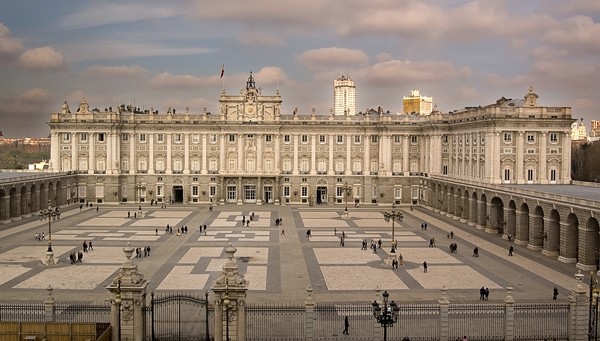 Now, it was the turn of some green refresh in the Retiro Park offering a major attraction of boating and summer concerts. Then, to the west of the downtown is the Casa de Campo, a vast area holding a swimming pool, tennis courts, a jogging track, a zoo, and an aquarium. Just next to it is Parque de Atracciones, a great amusement park – simply exciting with rides.

I explored some more theme parks in the southeast namely, the Parque Biológico dedicated to bio-diversity and ecosystems replicated in the pavilions and Warner Brothers theme park in San Martin de la Vega.

A few excursions I undertook was to the Monastery of San Lorenzo del Escorial at 30 miles, which is a mausoleum for Spanish rulers offering the art museum, palace, basilica, and the library and the Valle de los Caídos (Valley of the Fallen) – a big vault cut in the mountainside overcome with a stone cross.

From Madrid to Aranjuez, the Strawberry Train (Tren de la Fresa) is really worth enjoying between mid-April to July and September to mid-October. Further, access the mountains of the Sierra de Guadarrama for skiing and winter sports at the resorts of Puerto de Navacerrada and Valdesquí.

The next discovery was one of its coastal areas with superb sandy beaches – the Costa Dorada – the shore from Barcelona to Tarragona. In former days, Tarragona was a vital army establishment in Roman era and so, you can even see some relics of the forum, amphitheater, channels, and fortified walls. Within the city, the town of Montblanc is famous for its magnificent Gothic church and the relics of the 12th century Cistercian monastery at Poblet. Some more attractions are Salou with its Port-Aventura Theme Park and sophisticated Sitges.

The next city we explored was Barcelona, the second-largest city and a vital Mediterranean port. Visit the Barri Gótic that offers 14th and 15th centuries structures – the main ones are the Seu (old cathedral), the Episcopal Palace, the Palau de la Generalitat, and the Plaça del Rei. Then, we moved towards the Museo Picasso holding his works from the Blue and Rose times. Now, it was the turn of major attraction known as the Las Ramblas holding ancient city walls and stretching from the Plaça de Catalunya to the port. Just spend time exploring good cafes, bookstalls, flower market, and street artists. But, be alert due to pick pocketers. 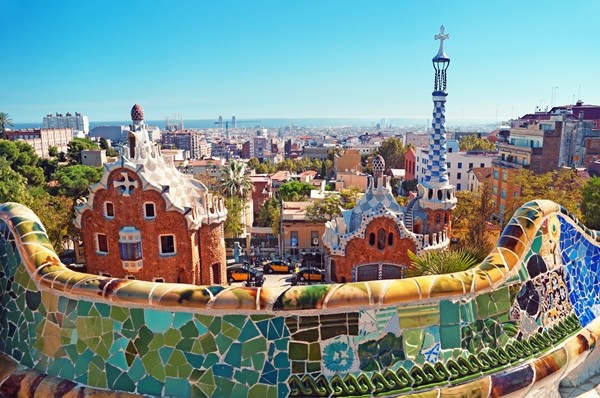 I, the, went to see the brilliant talent of Antoni Gaudi, the greatest architect of the country in the last century, in form of a yet to be completed church of the Sagrada Familia (Holy Family), Casa Batllo, and Casa Mila. I also had to time to visit the Maritime Museum, Zoological Museum, and the Monastery of Peldralbes holding some Thyssen-Bornemisza art exhibit.

Lastly, it was the time for some fun in the highest funicular that takes you to Tibidabo and the cable car to Montjuic in the southern suburbs. Enjoy the breathtaking views and funfairs on both the peaks.