This South Carolina destination always offer something to explore, perform, or marvel irrespective of whether you are on foot, riding a horse, or boating. Yes, right from its sizzling past to religious present, the Charleston tourist attractions have many secrets to reveal in an alluring manner. So, be ready to discover those locations that mark the planning of the forefathers to declare independence and those where war was witnessed for the same. The other major draw of this oldest and second-largest city filled with antebellum charm is the steeples and spires of over 175 churches making it entitled as the ‘Holy City’. Besides these, there are museums, galleries, markets, of course the forts, theatres, gardens, cultural centers, and much more.

So, let’s start exploring some major Charleston tourist attractions that I visited. 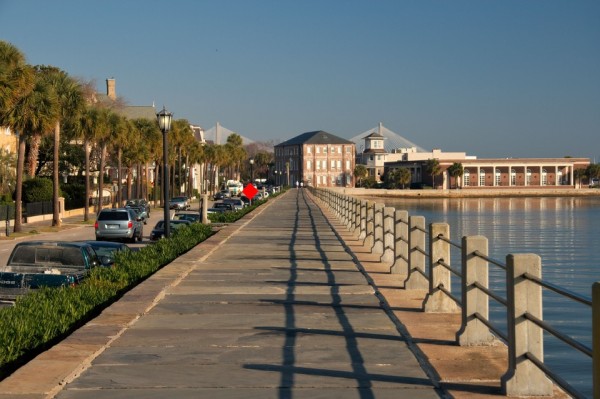 I started with the first museum to be seen in the United States named Charleston Museum since 1773 on the Meeting Street. The museum is the home to the accumulated and conserved artifacts of cultural and natural history of the low country. There are also old fossils such as of a whale skeleton; chic costumes, and Charleston silver, facts of African-American history, crafts, and slavery related items.

Then, I explored the region’s religious heritage. Known as the homeland of Reform Judaism, the region holds many churches. The oldest reform synagogue namely the Beth Elohim is at 90 Hassell Street; while the Circular Congregational Church is at 150 Meeting Street, which was previously known as the Independent Church of Charles Towne. One more worth visiting one is the French Huguenot Church at 44 Queen Street, which was initially revealing the Gothic style. It is famous for its most rare original Tucker organ. Then, the Gibbes Museum of Art on the Meeting Street reveals the nation’s history via a great exhibit of the American and European paintings. Look out for the portraits of the Colonial South and Porgy and Bess era.

Now, it was the turn of the Citadel that is the nation’s one of the last two military state colleges. There is also the Citadel Museum that educates you regarding the past of the military college of South Carolina and Corps of Cadets since 1842 – located at the Moultrie Street. Next, I visited the Drayton Hall, the only plantation house to exist even after the Revolutionary and Civil wars. Located on the Ashley River, it is two-storey mansion built by John Drayton who was the member of the King’s council. This Georgian-Palladian architectural wonder has retained its 18th century craftsmanship and that its exterior is still seen decorated by swamps and gardens with walkways.

The Eliza’s House is the 19th century mansion situated on the Middleton Place forming a National Historic Landmark and a quite old plantation. Here, you can explore the oldest landscaped gardens of the continent and a stable of the colonial era. The name is due to the residence of the last inhabitant, Eliza Leach who took birth in 1891 and died in 1985 until which she used to fetch water from the spring house and chop wood for fire despite of the new equipments.

The Fort Sumter National Monument marks the site of the initial shots of the Civil War in 1861. Reaching here via a tour boat from Liberty Square in downtown, this location was blocked by the union forces for some two years during which many of its parts were turned to only debris of brick. It became the national monument since 1948 seen on the Concord Street.

Moving for some fun time, I visited the Frankie’s Fun Park in North Charleston offering many arcades, bumper boats, mini golf, and a rock wall. It is actually a family fun park on the Phosphate Road. 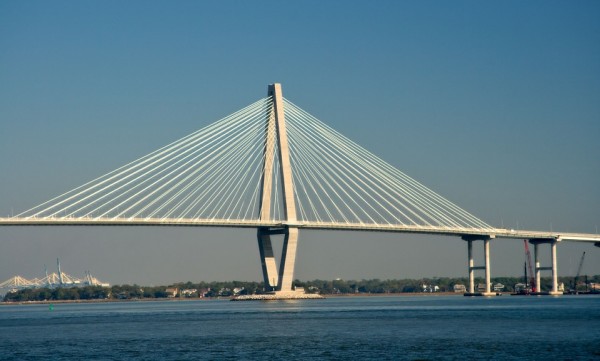 Another plantation on the Country Club Drive is the McLeod Plantation that is worth visiting. This is well-maintained where you can take a tour of the barns, stables, dairy, gin house, kitchen, and a lane of slave residences. When this was its high point of glory in the 1860s, over 75 slaves used to produce cotton that is responsible for designating the plantation as one of the largest of its kind in the South. During the Civil War, the use of this ground was made as a hospitable where both the Confederate’s and Union force’s wounded victims were nursed.

Then, the Original Charleston Walks at the Broad Street offer you explore on feet – the popular Low country Ghost Walk full of Gullah fallacy, the Civil War Walk, the Pirates & Buccaneers Walk, and the Patriots of Charleston. Lastly, I saw something called as the Rainbow Row, a group of 14 private homes since 1740 symbolizing the rainbow colors at the East Bay.