My first time visit to this region was successful in making some ever lasting memories in my mind. With its heart touching sceneries and modern cities such as Lexington and Louisville, all that I can say about is – unmatchable! Really, I don’t think I can ever enjoy the same somewhere else as I did over here. No doubt that there are many other beautiful destinations all over the world, but this touched my heart such that I cannot describe here in words. Well, everybody have their own choice and that each destination is unique itself.

The historical sites are the most engaging tourist draw including the birthplace and home of the favorite president, Mr. Abraham Lincoln. Nature has also blessed the region with its own beauty and splendor that is really catchy in form of shimmering lakes and spectacular waterfalls. I don’t think just stating like this helps you. So, I am now gong to tell you about the Kentucky tourist attractions that I visited. 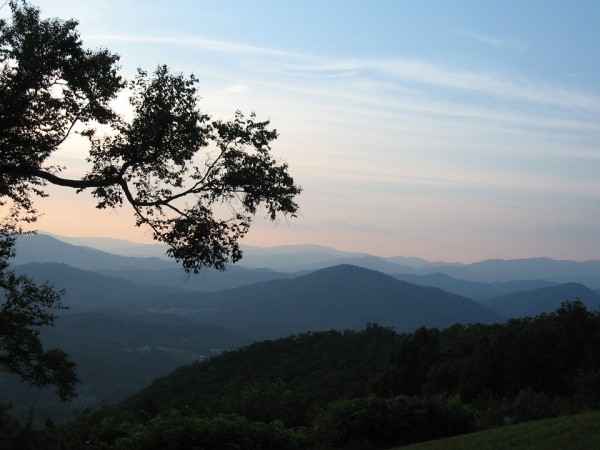 I started from the horse country called Lexington. Among all the Kentucky tourist attractions, the only park not to found anywhere else in the world is the Kentucky Horse Park. It is a functioning horse farm as an educational park where contests are held. Located on the popular Bluegrass region, the park houses 50 varied breeds of horses. You can also watch movies on horse racing and breeding, or can go for the illustrations of horse shoeing and harness-making. Do not miss the International Museum of the Horse and the American Saddle Horse Museum. For competitions, you can also visit the Keeneland Racecourse during April and October or the oldest Red Mile Harness Track anytime in the year.

Next, I headed towards the Mary Todd Lincoln House that is the home of Abraham Lincoln’s consort. I was unknown to this fact that whenever Lincoln used to come here, his favorite activity was to read in a vast library here that was owned by his father-in-law. Then, I visited the Lexington Children’s Museum where you can explore many interesting collections and that you can touch them too such as a Bubble Factory and the Science Station X.

My next discovery town was Louisville at the falls of the Ohio River, which has a historic past of annoying the British troops at the time of the American Revolution. I could first see the most ancient steamboat, the Belle of Louisville along the Ohio River. Moving further on my list of Kentucky tourist attractions, Glassworks was where I could see the glass studios, galleries, and a cafe. Next, the Portland Museum of Art is quite famous for its sound and light show. The falls of the Ohio State Park is really amazing where you can stroll onto the Devonian fossil bed, the largest one on the planet. I also explored the Louisville Science Center with all kinds of scientific learning – I loved it as Science is my all time favorite subject.

Lastly and not worth missing is the Churchill Downs & Kentucky Derby Museum. The museum of 2 floors has exhibits that are interactive and related to horse racing, a video presentation, and a walking tour of Churchill Downs. In May, the first Saturday the sports world’s spotlight illuminates on Churchill Downs for the ‘Greatest Two Minutes in Sports.’

Now, it was the turn to see Abraham Lincoln’s Birthplace National Historic Site at Hodgenville. This is was my most awaited on among all the Kentucky tourist attractions. This neoclassical mansion holds the representational cabin of Lincoln’s birth, offers an audiovisual presentation in the Visitor Center, and presents the Sinking Spring from where the Lincoln’s fetch their water.

The Cumberland Falls, ‘Niagara of the South’, is a really striking site where the mist makes you see the magic of the moonbow only on clear night of a full moon day. Such a phenomenon is only owned by this place. Next, the Cumberland Gap National Historic Park at the Cumberland Gap is where you can spot the buffalo and the Native American on your way towards the mountains to explore the wilderness amidst the spectacular scenery. Another adventurous site is the Red River Gorge ideal for camping, hiking, world-class climbing, and magnificent vistas. Lastly, the Mammoth Cave National Park is actually the longest cave network on the planet. Visit the Mammoth Cave, the picturesque river valleys of the Green and Nolin rivers, and a part of the hilly country of south central Kentucky with no admission cost. Fee is only for camping and cave tours.