Hollókő is a traditional Hungarian village. Titled many times as the most beautiful village in the country and is a UNESCO World Heritage Site since 1987. 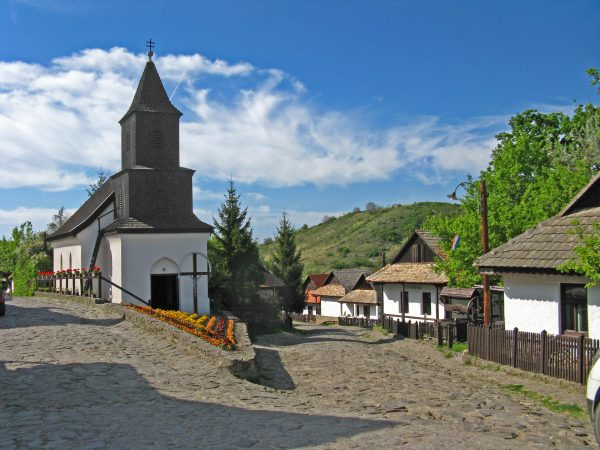 The village of Hollókő (means raven-stone) has two main parts, the old village and the new village. The older part has 58 traditional houses built in the architecture style of the palóces (pr. pah-lotz) after 1909, but in the original style of the 17th century. The temple of the village has written memories from 1343, but the well known wooden tower of it was built in 1889. You will also find in the old village the Doll Museum and the Village Museum, both worth it to visit.

The old village represents the folk art and traditions of the palóc folk. There are several festivals during the year as opportunities to get closer to these traditions. For example the Easter Festival in spring, when locals put on their colourful, embroidered clothes, men sprinkling women with water, craftsmen selling handmade products and ensembles playing folk music at its best.

There are several traditional restaurants in the village offering classic Hungarian and especially palóc dishes and desserts. The buildings and interiors of these taverns are themselves must-see attractions. The three most popular are the Muskátli Restaurant, the Katalin Csárda and the Vár Restaurant. 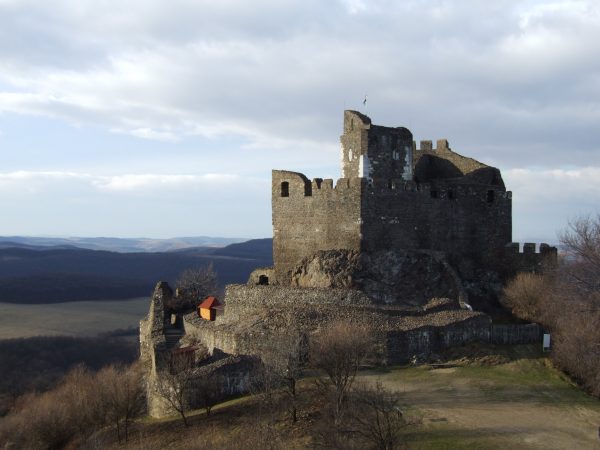 Around the village there’s a picturesque landscape with the hills of Cserhát and the old wine hill. These all are also the part of Hollókő Nature Reserve and UNESCO World Heritage Sites as well. The Castle of Hollókő is just a stone throw away from the centre of the village, situated on a peak of Cserhát Hills. The castle was built in the end of the 13th century. Renewed and strengthen in 1996, and now it’s open for the public.

You can reach Hollókő by car within an hour from Budapest on motorway M3, or by public transport from Stadionok Bus Station, Budapest. There’s a Tourinform office in Hollókő, where you can have all of your questions answered about the village, the castle and the region.