History and Adventure of the Greek Islands

Greece has over 1,400 islands scattered across the Aegean Sea. located in proximity of Greece to the west and to the north, Turkey to the east, and Crete, Greece’s largest island, to the south. Crete is known as the “stepping stone of Greece” because ancient Greek civilization started on Crete and is today, along with many of the other Greek islands, a popular tourist desination. Today, many of the islands economies are centred around tourism and have seen the construction of hotels, holiday homes and resorts, but these Greek islands are ancient. They have a well documented history, often dating back 3,000 BC. Over the millenia these islands have changed hands from rulers such as the Greeks themselves, Ottomans, Persians, Byzantines, Romans and European Crusaders. 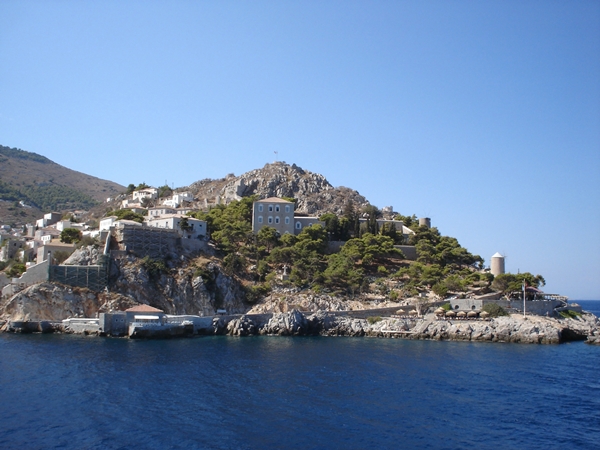 The Islands can be broken into five geographical groups:
The Cyclades: These are the classic Greek islands with white beaches and remnants of classical Greece. Islands such as Delos, Santorini (thought to be the lost city of Atlantis), Siros, and Mykonos, to name a few.
The Dodecanese: There are twelve island in this group, their name derives from the Greek word “dodeca” meaning twelve. These islands are close to the Turkish coast. The more famous of the twelves include Chios, Rhodes, and Samos.
The Ionian Islands: These islands are in the Ionean sea off the East Coast of Greece. Many popular biking tours go through the Island of Zakinthos.

The Northern and Southern Sorades: A small group of islands in the Northern Aegean Sea, off the Northwest Coast of Athens.

The Loners: Many islands, such as Crete, Lesbos, Limnos and more stand alone and are not considered apart of any larger island group.

The cultural and political centre for Greece has shifted to Athens. This makes the most astonishing characteristics of these Greek islands is that they have mainly remained untouched in modern years, leaving their historical heritage and significance intact. Click here to get to know more about the best Greek Islands. These islands gave rise to Classical Greece, which includes Athens, Sparta, Corinth, which had a powerful influence on the Roman Empire and greatly influenced the foundation of Western civilizations. Even today visitors can trace the same ancient paths of these once proud and dominant ancient civilizations back to their roots in ancient Greece.