After Toronto, Montreal is the city that is ranked second from the point of view of geographical size and tourism. The city is blessed to reveal its European elegance and lure due to which it is so famous on the list of the favorite tourist destinations. When the tour organizer gave me a list to select from the Montreal attractions, I myself was confused as to what to see and what not in a week’s time. With its dazzling list of tourist attractions ranging from museums, cultural centres, to historic landmarks; it was really hard to choose only a few sites on my trip. So, here I list those visited Montreal attractions. 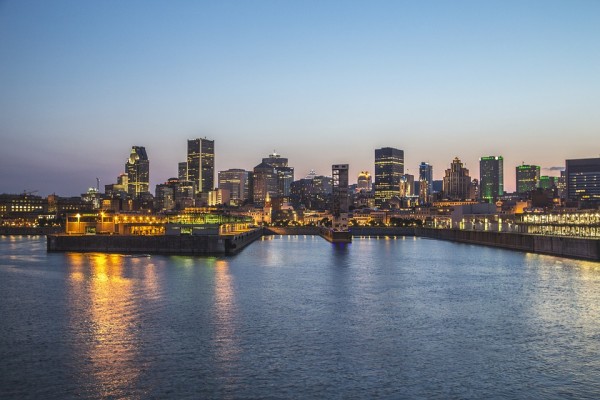 I started with the Old Montreal & Old Port – a gem along the St. Lawrence River that is safe for self exploration. It is a lively area that is quite European in nature similar to the Ouebec city. Previously, it was a well fortified town. But today, you will really enjoy strolling in its paved lanes, refreshing cafes, and the 17th and 18th century architectural mansions. You will hardly find such charm in North America.

Next, I headed towards the Mount Royal, a natural GPS overlooking the city like the Eiffel Tower in Paris. Located in the Mount Royal Park, this is famous for its hiking until the pinnacle to have the joy of the breathtaking view of Montreal. Then, the Saint Denis Street and Saint Laurent Boulevard are worth strolling for the shopping fans and the most happening atmosphere never to be found anywhere else in the city. Both the avenues are packed with good restaurants, boutiques, and shops along with welcoming people.

The Point-a-Calliere Museum is where you can discover the past of the city via archaeological artifacts. With its excellent guided tour (free with admission), you can also visit a genuine archaeological dig within the museum. In reality, the museum has preserved many archaeological relics of situ that are on display today. There is also a good restaurant on the grounds of the museum. The next site is the perfect place for a family among all the Montreal attractions, which is called the Montreal Biodome. It is a science centre and ecological zoo holding four ecosystems namely, verdant Tropical Forest, mild Laurentian Forest, St Lawrence Marine Ecosystem, and the Polar Worlds of the Arctic and Antarctic. Hey! I think this will really allure you and you might no feel to leave it. 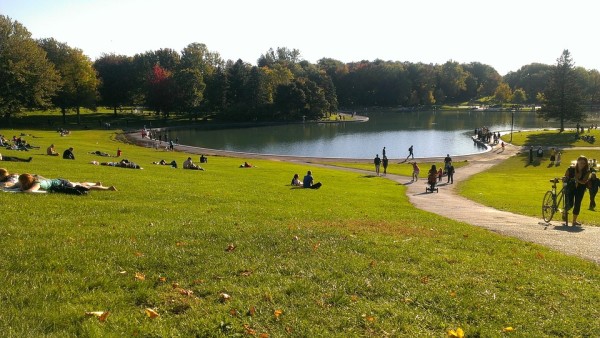 The Montreal Museum of Contemporary Art is a great gallery with a grand collection of more than 7,000 works dedicated by over 1,500 artists including Canadian and Quebec ones. Come here on Wednesday evenings when there is free admission along with a guided tour. Then, I headed towards the Lachine Canal where the Lachine Canal National Historic Site provides an 8.7-mile bicycle and walking trail, several picnic areas, and open lush spaces. This is the best place to do away with the hustle and bustle of the city.

If you are looking for a market, good lunch, or a tasty Montreal souvenir, visit the Jean Talon market. Herein, you really have a wide variety of options with true prices. Mostly, you will find that the market is thronged by the residents more than tourists. Now, it was the time to find the mystery that is known by its name – the Underground City. Come in this complex on a cold or rainy day stretching more than 9 miles in the downtown. It is full of thousands of visitors anytime, shops, stalls, and museums.

Another museum on my list was the Montreal Museum of Fine Arts – the home of more than 30,000 items of paintings, sculptures, paper works, prints, drawings, photographs, and pretty art items. Lastly, one more interesting museum is the Montreal Holocaust Museum that educates on the Jewish destruction by the Nazis during the Second World War II and about the human rights. Montreal is the home to a large Jewish community and the third largest Holocaust inhabitants on the planet.

After coming out from the intoxication of the great museums, I explored a great park called the Jean Drapeau Park holding two small islands in the St. Lawrence River. The popularity comes from the 1967’s hosting of the Biosphere that is even seen today. For your refreshment and recreation, there are many paths gardens and special spots for entertainment here.