Siem Reap is one of the most developed and most urbanized cities in Cambodia, making it one of the best choices for ex-pats to live. You can expect Siem Reap apartments to have facilities such as AC units and Internet connection. Before getting your apartment, you should consider many things. Here are the things you can do to get the best apartments in Siem Reap. 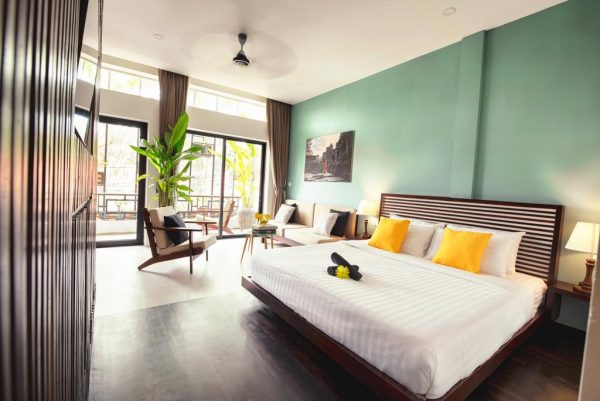 1. Take time To Visit The Place

This tip is a necessary step if you’re going to rent a place in general. Pictures only show the interior and not other external factors. Ongoing constructions and renovations might not even be mentioned at all. The next thing you know, you’ll have to deal with an ongoing instruction once you’re all settled down. And that’s not a great experience to have in the first few weeks in the country.

Apartments are usually more secure than houses due to the security already stationed in the whole complex. You want to worry if you’ll get a problem with your neighbors. Minor nuisances such as dogs, noises, and even children can ruin your stay in an area. It will be an important thing to consider, especially if you’re raising a family. 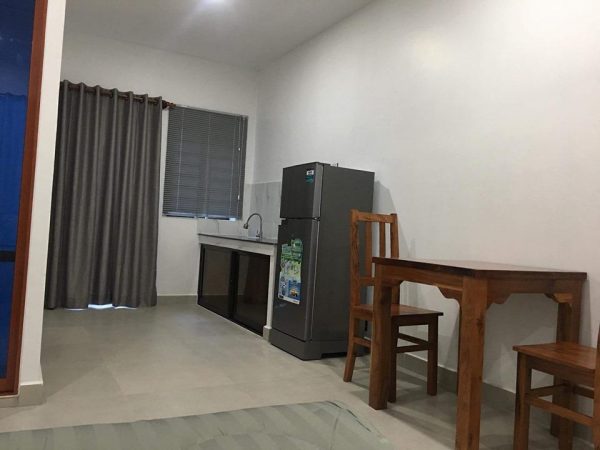 3. Get That Backup Generator (For Long-Term Stay)

Siem Reap is also known for its frequent power interruptions. This is why getting a backup generator is a very common option for locals. And power outages often means that you won’t have a running AC or even a fan. This can be described as “horror” as the heat would be unbearable, especially during the summer seasons.

4. Rentals Are Expensive During High Seasons

During the high season at Siem Reap, a one-room apartment could cost $145 a night. This is usually $15 cheaper when you book a room during the low seasons. High seasons (from November to April) is very popular because the overall weather is good. Meanwhile, from May to October comes the low season, which monsoons usually past the area.

Usually, the rule on other parts of the world is that short-term stays are cheaper in apartments. This is not the case in Siem Reap, as short-term stays are cheaper in hotels. On average, one night in an apartment is around $180, while long-term rent is $1,300 per month or $43 per day. It’s not always the case, but you’ll likely benefit booking on apartments if you’re staying in the area for a month or more.