On my trip to Toronto in Canada, I was just thinking that is there any kind of attraction that I could not spot here or is missing here? Well, that is what I describe the Toronto attractions as diverse and all-inclusive. Seriously, there is something or the other for each visitor who comes here. Whether it is a zoo, waterfront site, museum, amusement park, film festival celebration, or shopping markets – everything is simply alluring! There is nothing to bore you, even if your personal interest is not there.

For those who have not visited at all, they must be at least aware of the Canadian National Tower seen in many ads and movies. Well, let me tell you that now it’s a high time to go and look at it really and other Toronto attractions. This is because I can ensure you a profitable holiday package here in terms of satisfaction, joy, and excitement along with some sweet memories. Here are the major Toronto attractions that I could explore. 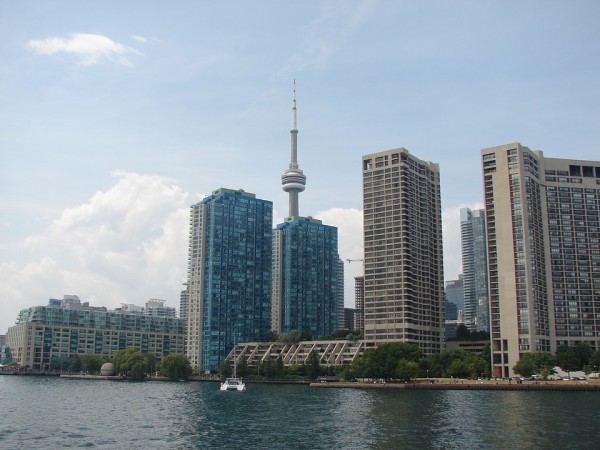 Among all the Toronto attractions, the most awaited was first on my must visit list – the Canadian National (CN) Tower in the downtown. Regarded as one of the Seven Wonders of the Modern World, this tall landmark offers glass floor observation decks, a revolving restaurant on the top floor, and a Simulator Theatre. The views from here are not worth missing. I mean is there anybody who would want to miss this one? Next, the Eaton Centre is another famous attraction, which is made up of four-level glass dome – the major architectural lure. It is a breezy shopping mall simply perfect for budget people with over 250 shops and holds the giant Canadian geese mobile, Flight Stop made by the artist Michael Snow.

Then, I headed towards the Casa Loma meaning the Hill House. It is a castle overlooking the downtown and was erected by a rich Toronto businessman Sir Henry Pellatt. Regarded as one man’s architectural dream, the Pellat’s dream was however amiss that resulted in his fall. You can spot some modern facilities such as central vac and an elevator. Next, the Distillery Historic District is a really famous pedestrian village to have some time there exploring its splendid heritage architecture publicizing arts and culture. There are also many cafes and restaurants here. 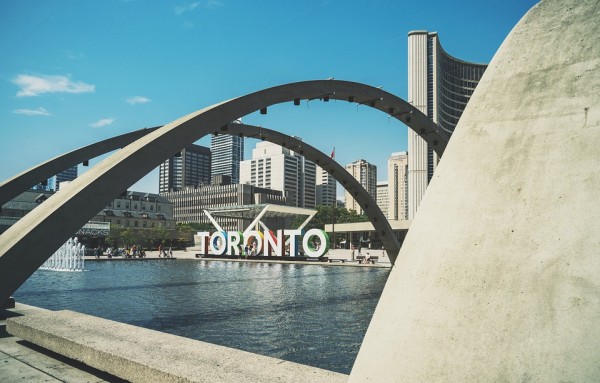 The Royal Ontario Museum was the next in my list with over 40 galleries related to art, archaeology, and natural science. Holding your attention and filling you with fun, the museum holds many discovery and interactive exhibits among which a superb collection of artifacts from China is worth visiting along with a six-storey huge totem pole. Next, the Hockey Hall of Fame is really worth visiting even if you are not a hockey fan due to its interactive displays. Call the action of some popular hockey games at the Broadcast Pods or explore a stimulated NHL dressing room, a trophy room, and a gift shop. The Art Gallery of Ontario welcomes you with magnificent displays of over 40,000 works. Undoubtedly, you are in the 10th largest art museum in North America to explore the national and international works since 100 AD.

Yorkville is a lovely diverse site among the shopping malls. Enjoy the appealing Victorian architecture and explore its boutiques and art galleries honoring some of superb national and international personalities. If you are lucky, you can even greet many celebrities seen on the sidewalks particularly at the time of the Toronto International Film Festival.

Now, it was the time to take a ferry ride from the downtown to the Centre Island – a lakeside peaceful island to move away from the bustling city center. This is one of those islands where you will find no cars on its roads. So, come here for recreation and enjoy its amusement park, beaches, a yacht club, boating, and restaurants. 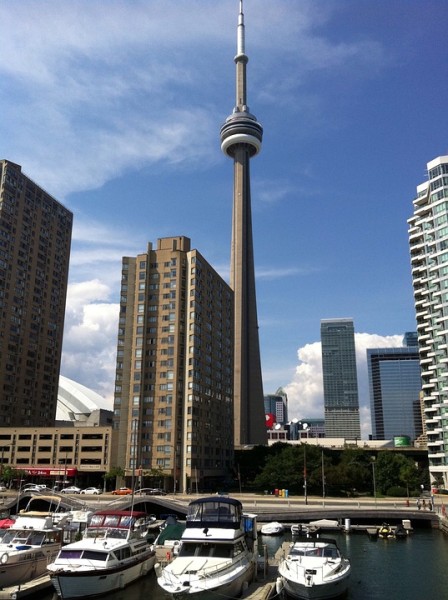 Then, the Ontario Science Centre just cannot be missed for its interactive and multi-media displays on topics of space, environment, sports, and so on. Live illustrations make your tour even more exciting. Now, I moved towards the Toronto Zoo – the home of 5000 animals divided into geographical zones. Discover the African Savanna, New Great Barrier Reef, Gorilla Rainforest, and Eurasia outdoor exhibits. Try meeting the Prezwalski foals, Snow leopard, and Siberian tiger cubs. For kids, the Zellers Discovery Zone offers the Kids Zoo, Splash Island, and Waterside Theatre.

The Harbourfront is where you find art galleries, theatres, craft boutiques restaurants, hotels, and marinas along with a waterside walkway. This is among the major tourist attractions. Lastly, I visited the Canada’s Wonderland – the amusement park of 68 thrilling rides, 15 roller coasters, and a water park. It also hosts two live multimedia shows – Snoopy Rocks! On Ice, and MTV Games’ Rock Band Live!