There are a lot of ancient temples that all make Chiang Mai the perfect holiday choice. Among those are:

Wat Phrathat Doi Suthep which is the most famous temple in the area. On a clear day, the temple’s location can affords superb views over the city. 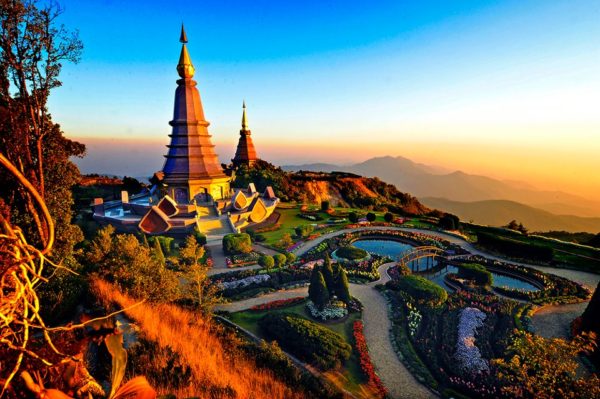 Wat Phra Singh which is located within the city walls. It is the classic northern Thai style architecture. This temple is one of the most important temples in the city.

Moreover, there are some interesting and famous national parks in Chiang Mai as follows:

Doi Inthanon which is the highest mountain in Thailand. This gives a wonderful feeling of nature.

Dokmai Garden which is introduced you to the nature and culture of the north of Thailand.

Hill-tribe tourism and trekking: there are Akha, Hmong, Karen and Lisu tribes living in the north of Thailand.

San Khampaeng which is the village of Mae Kon Phong. It’s home to multiple tea and coffee plantations.

Chiang Mai has a large and famous nightly bazaar for arts and handicrafts and counterfeit products of all description. 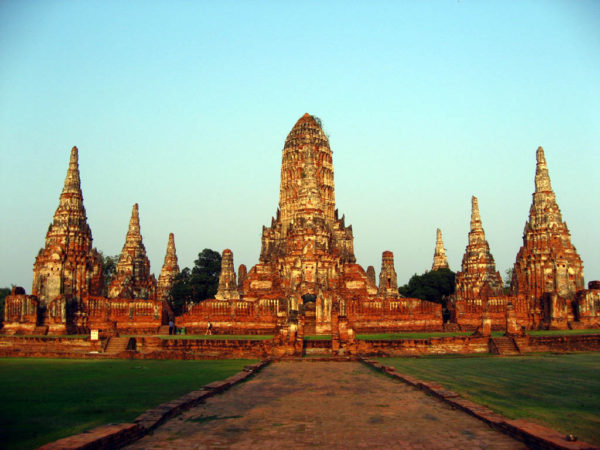 Furthermore, you can join and celebrate many famous Thai festivals which are involved in Chiang Mai as follows:

Loi Krathong (known locally as Yi Peng) which is held on the full moon of the 12th month of Thai tradition lunar calendar. (in November) Most people show worship to the Goddess of Water by floating Krathong decorated with flowers and candles into the rivers. Besides, they also let Khom Fai (sky lanterns) into the air as they believe that this could help to get rid of their troubles and they decorate this Khom Fai at their house and streets accordingly.

Songkran (the water festival) which is held in mid of April to celebrate the traditional Thai New Year. Most visitors come to see this festival since there are a variety of religious and fun activities taking place each year. Besides, many great parades and a Miss Songkran beauty competition are included in this festival. As this is the hottest time of the year, most people pour, squirt or throwing water on each other. 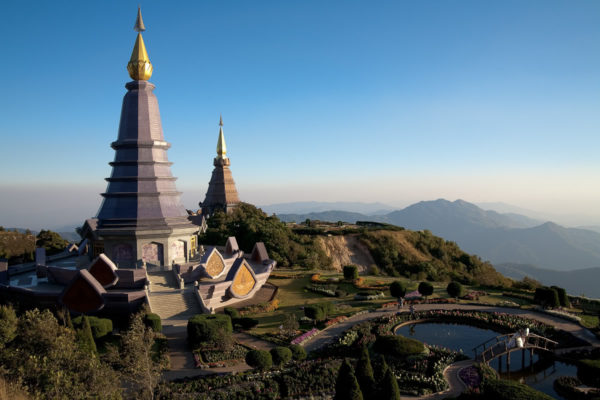 In the old days, Songkran was a time to forgive all of the animosity and resentments of the past year and the water symbolized the washing away of those difference. Most people had water sprinkled on each other, it was refreshing.

Nowadays, it is a playful, water fight in which the whole population take part. Be prepared to get wet just about anywhere you go.

Flower Festival which is hold during the first weekend in February each year. (A three-day festival) The tropical parades, traditional dancing shows and a beauty contest are included in the festival.