Visiting the Alamo and strolling along the River Walk provide fond vacation memories of San Antonio, but new memory-makers are being created all the time. It’s an exciting time right now for family fun in colorful, cultural, hip and historic San Antonio Here are just a few of the city’s recent and upcoming projects. 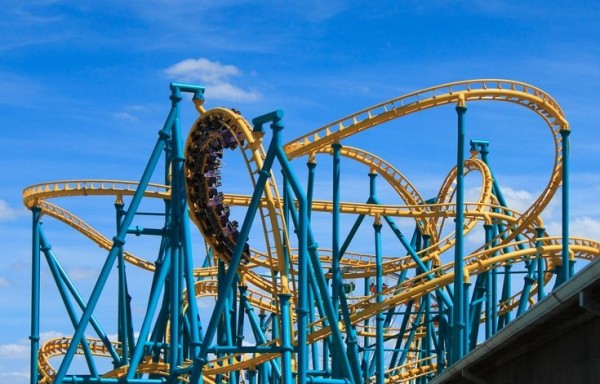 SeaWorld’s Aquatica – This new waterpark is designed as a South Seas oasis with all the amenities of a beachside resort, including terraced pools, a giant wave pool, meandering crystal-blue rivers, sandy beaches and private cabanas. Aquatica boasts unique attractions such as up-close stingray encounters and a “weightless” family raft ride that’s a first for North America. 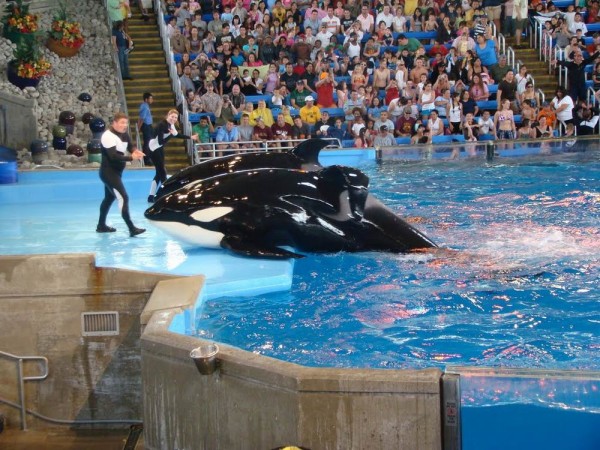 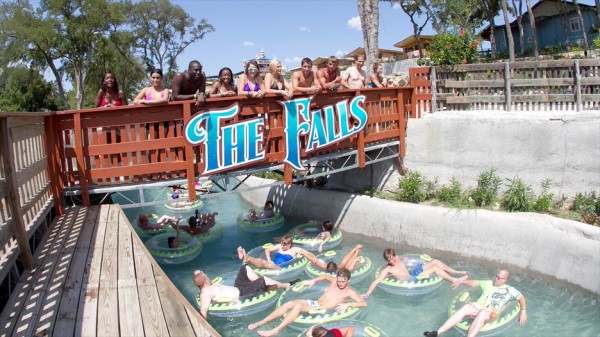 Canopy Challenge & Zip Lines – Located at Natural Bridge Caverns, the Canopy Challenge & Zip Lines are three activities in one. Visitors will grapple their way to the top of the 60-foot, four-tier adventure course. It’s a great way to test agility, balance and strength on 47 obstacles (like the Burma Buckets and Criss-Cross Tight Ropes). For little ones, there’s also a Canopy Kids Course that’s specifically designed for toddlers and young kids. Then, take a ride on one of the four zip lines, gliding high above the Texas Hill Country. 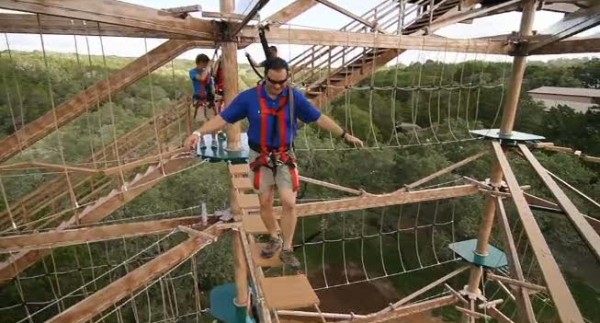 Bracken Bat Flight – Also at Natural Bridge Caverns is the newly open to the public Bracken Bat Flight. It is the summer home of the world’s largest bat colony. From May to September, there is a guided tour for an up close view as millions of bats spiral out on their nightly insect hunt.

The San Antonio Zoo is ranked as one of the best zoos in the nation exhibiting over 3,500 animals of 600 species. Some of the newest additions include a nine-year-old sun bear named “Baubles” and an 8-month-old clouded leopard named “Indira.” In 2014, the zoo celebrated its 100th birthday. The centerpiece of this centennial celebration will be Zootennial Plaza; a centralized family gathering area for casual and reserved occasions, a custom-designed carousel, and an upscale restaurant. 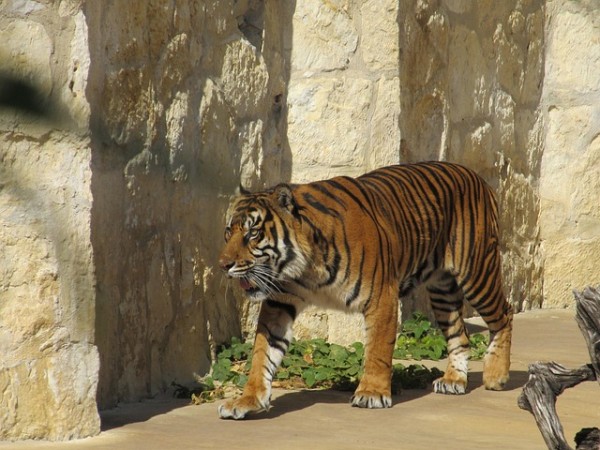 There’s even more to enjoy and walkers, hikers, runners and bicyclists are discovering the joys of the latest expansion of the River Walk. The San Antonio River flows past four beautiful Spanish missions along the historic Mission Reach project, which extends south of downtown for eight miles from Lone Star Boulevard past missions Concepción, San José and San Juan to the southernmost Mission Espada. The first two phases of the Mission Reach, more than two miles, have been completed, with phase three finished in 2013. 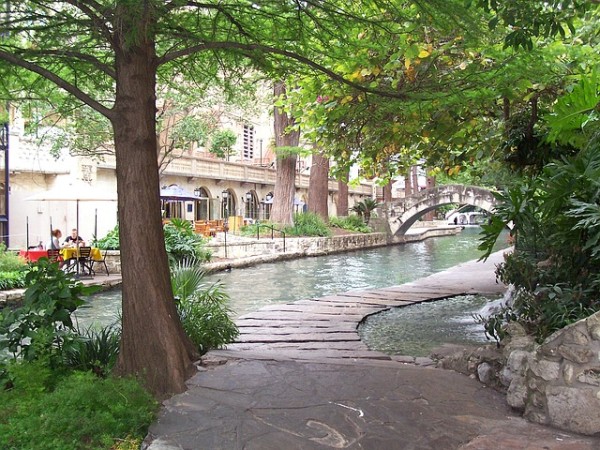 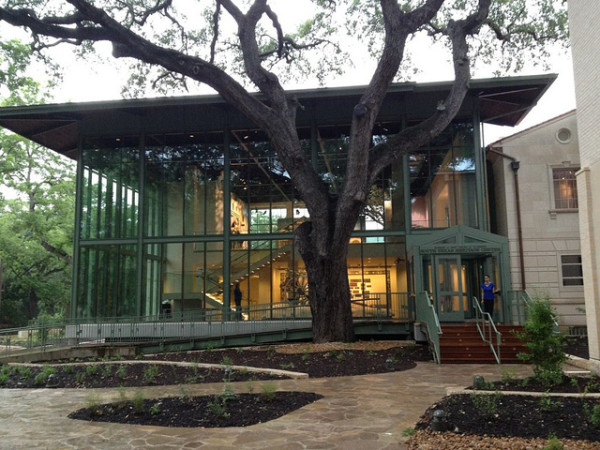 Families will get a good night’s sleep when they visit San Antonio. There are plenty of hotels and motels, from budget to luxury, lining the River Walk in downtown, near the airport or close to the theme parks:

Soccer for a Cause

Located at Morgan’s Wonderland, the world’s first ultra-accessible family fun park, is the STAR Soccer Complex. This is the current home to the Scorpions, San Antonio’s new professional soccer team. Nearby McAllister Park has six full-size soccer fields with lights. With the city’s investment in new amateur athletic venues, San Antonio will have about 100 tournament-level fields.

Toyota Field – Toyota Field is the new home to the Scorpions as well as a multi-purpose sports, entertainment and special-events stadium. All net profits from Toyota Field, the Scorpions and nearby STAR Soccer have been earmarked to help those with special needs through programs and activities at non-profit Morgan’s Wonderland. 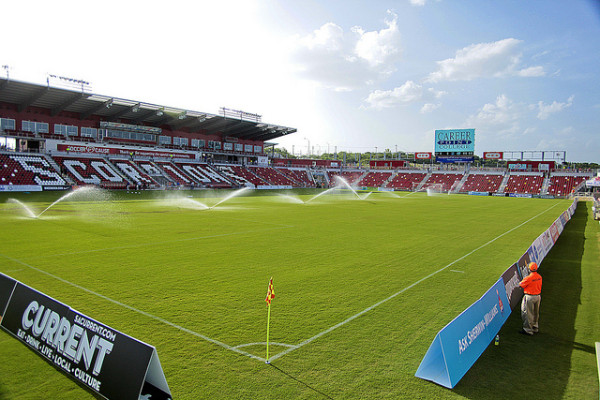