Known as the Windy City, Chicago has unfolded many of its secrets via its bountiful draws. The Chicago tourist attractions are many in numbers, but some just await your special attention with their alluring features. Sadly, with not enough time, I and my family could visit only some few most visited sites. This makes me realize that one time visit, if short, say six days or so, is not enough to explore the entire city. Now, can you imagine the number of attractions Chicago has to give you a perfect holiday deal? So, next time, I will ensure that I cover all the remaining ones too.

The first sight on my plan was the Millennium Park, the most recent one and still very famous for its incredible art and architecture. You can spot here the Frank Gehry’s BP Bridge, high stainless steel ribbons of the Jay Pritzker Pavilion that holds outdoor concert, a video of faces on the Crown Fountain, and two tall glass fountains by Jaume Plensa. If this is not satisfying, watch out for the stainless steel, elliptical Cloud Gate by Anish Kapoor named as the Bean depicting the fish-eye vistas and the green Lurie Garden. Its Greeter Service will take groups of 10 or less than it for a 45-minute tour free to explore the architecture, development, and surroundings of Millennium Park from 10 to 4.

Among all the Chicago tourist attractions, I loved the Sears Tower, the popular landmark of 110 floors. Its 103 floor has a multimedia Skydeck with long queues waiting for some breathtaking views accessible after being in the 70-second lift. On a clear day, you can view Michigan, Wisconsin, and Indiana too. It is the tower with the highest roof and highest antenna. Do check out the spiraling Calder mobile on the ground lobby of the Wacker Drive. 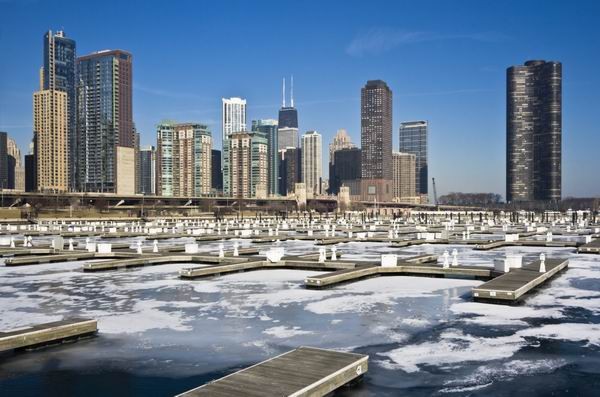 The Buckingham Fountain in the Grant Park is another familiar landmark attracting people with its hourly water show in the summer. All ages do attend this show for fun that basically takes place between 1 May and 1 October from dusk until 2300. Then, I headed towards the John Hancock Center, another tall building, obviously less than the Sears Tower with its X-shaped braces. If you do not want crows and still desire for breathtaking views across the shore, come here on the 94th floor to be in a perfect observation gallery with an outside Skywalk. Do not miss to have a sunset view from the Signature Room.

Now, it was the turn of the Museum Campus in the south of Grant Park providing three museums. The first one is the Adler Planetarium and Astronomy Museum probably the first in Western Hemisphere’s dedicated to the stars. It is a traditional Sky Theater wherein the visitors can plan their own way into the space. Apart from this, 3-D computer animations depicting how the Solar System and Milky Way evolved are also alluring.

Next, is the Field Museum dedicated to the varied surroundings. Here, you can see the 65-million year-old ‘Sue’ somewhat close to a complete Tyrannosaurus Rex, Dinosaur Hall full of real and imitating skeletons. Explore the African Sahara, the Ancient Egypt with 23 real mummies, and the Ancient Americas. Lastly, the John G Shedd Aquarium offers a vast collection of sea creatures. Known as the largest indoor aquarium on the planet, the site is where you are taken to the great Pacific coral reefs, liquid Amazon forests, and several watery spots including the Caribbean Sea display wherein the divers are seeing feeding the stingrays and sharks. Do not miss the site of Beluga whales and dolphins show. 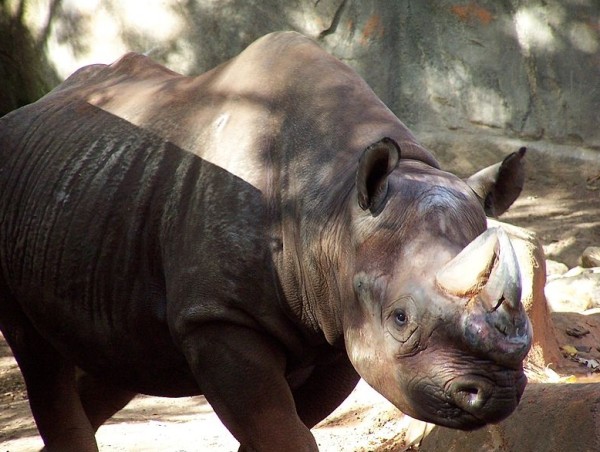 Then, I visited the Navy Pier on Lake Michigan that has many entertainment and dining varieties and boat trips. It is full of parklands, gardens, piers, shops, and restaurants. There is also an amphitheater, a tall Ferris wheel, and a carousel, an IMAX film theater, the Smith Museum of Stained Glass Windows, Chicago Shakespeare Theater, miniature golf, and the Chicago Children’s Museum with interactive exhibits for learning.

The Art Institute of Chicago formed the last one on my list of Chicago tourist attractions. At its entrance, the bronze lions stand guarding the building, which are now the symbols of the region. Inside, you explore the 5,000 years of human talent from across the world. The quite alluring exhibits are African, Ancient American, and ‘modern’ American art since the 17th century that also has two 20th century American pieces – American Gothic by Grant Wood (1930) and Edward Hopper’s Nighthawks (1942). In addition, check out for a water Lilies painting of Monet and work by Mary Cassatt.