Chiang Mai is yet to become the hot property that Phuket, Samui or Pattaya is, but it does claim to be one of the most liveable cities in Asia in fact it was voted 9th in a recent Asia-wide poll. On the whole property in Chiang Mai is considerably cheaper than other major centres in Thailand, but the market is far less dynamic.

The Chiang Mai real estate industry has, however, grown very confident in recent years as this Northern Capital has prospered and produced an ever increasing Thai middle class. The other major trend to affect property in Chiang Mai is the noticeable influx of foreigners choosing to settle in Chiang Mai. It is generally regarded as cheaper, less touristy and less congested than Bangkok or Phuket. 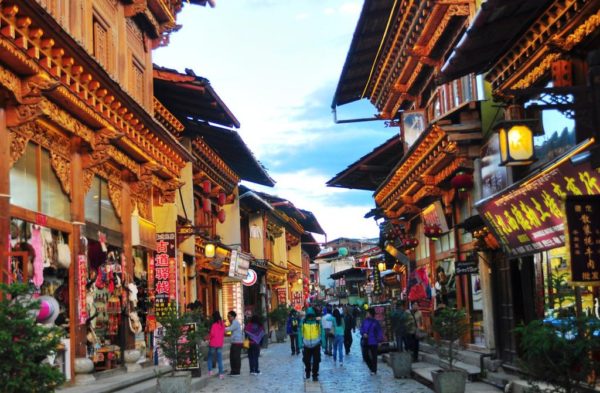 Living in Chiang Mai
Chiang Mai is touted as one of Thailands best places to settle. In addition to being cheaper than Phuket or Bangkok, it has a large expat community which is supported by clubs and organisations, and the locals are used to dealing with foreigners preferences. As a tourist town it boasts an modern infrastructure with plenty of international restaurants and a cosmopolitan atmosphere. It is also supported by professional services, such as English speaking lawyers, and has several malls and an excellent house building supply chain. But its perhaps the laid back, unhurried character, impressive history and culture, cooler weather and lovely nature areas nearby that attract the outsiders.

Buying Property in Chiang Mai
Real estate in the city is supported by a professional network of agents, although you will find few of the sophisticated developers that typify the property market in Phuket or Samui. They do actively target foreigners and are experienced with both condo and house sales, offering Chiang Mai property that ranges from single 45m2 studio condos in popular farang friendly buildings for under a million baht to fantastic value-for-money mansions on a rai or more for 10 million.

Condos in Chiang Mai
Buying condos in Chiang Mai is the most popular option among foreigners who have no legal avenue to own land. Several luxury or well managed buildings are almost 50 per cent occupied by foreigners, particularly in the Nimminhemin area or along the river. But property in Chiang Mai is also noted for the over supply of condo units, many of them in bank-owned buildings that have been neglected. Several new luxury condos have recently changed the real estate market here, while others such as Flora and Hillside 4 are perennial favourite.

Houses and land in Chiang Mai
One advantage to real estate in Chiang Mai is the affordability of land, and many foreigners choose to rent or buy/build houses. The city limits are expanding rapidly, thanks to a new network of concentric highways and many house projects are under development. Although targeted at the Thai middle class, they have proven popular with foreigners, particularly those with a Thai spouse to own the land. Others find that a rai of land within the muang (city) district can cost less than 3 million baht and they prefer to take advantage of cheap building costs and an excellent choice of material suppliers. 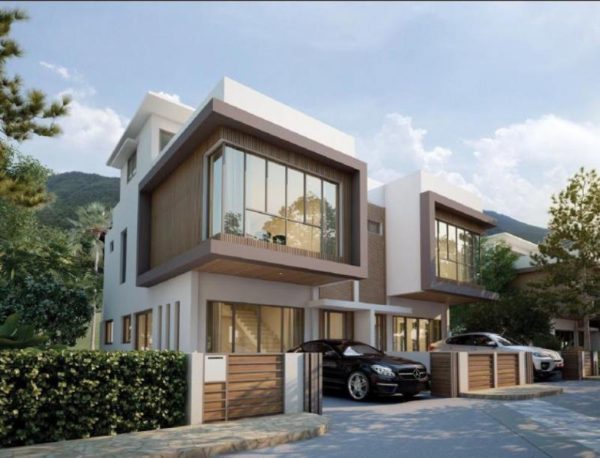 Investing in Chiang Mai property
Not considered a priority among property investors in Thailand, Chiang Mai real estate does still present some less competitive options for those with a lower budget ceiling. The real estate industry in Chiang Mai is somewhat bewildering, with a seemingly over-supply, unlimited new land, and plenty of ponderous developments. The result is an unstructured property market that is difficult to initially get your head around, but with familiarity you can soon identify bargains and opportunities.