Bangkok is a big metropolitan city in Thailand with many districts often confusing visitors from where to start. However, Bangkok tourist attractions are scattered in all directions no matter whether it is sightseeing or activities. Initially, you might have a wrong impression on looking at its concretely dense jungle, heavy traffic, and too much heat. However, the Bangkok tourist attractions such as royal palaces, magnificent temples, and vibrant nightlife will replace your these complaints by soaking you in a truly holiday mood.

Khao San Road is the travelers’ Mecca in the north of Rattanakosin offering all cheap hotels and best Bangkok rentals plus many highlights. I would recommend this area if you are a budget traveler.

A majority of the Bangkok tourist attractions is on the Rattanakosin island, the ‘Old City’. The top picks are the Grand Palace, Wat Arun, and Wat Pho. The Grand Palace is huge enough to take away your full morning or afternoon. Just on the grounds of the palace, you can see Wat Phra Kaew housing the famous Emerald Buddha. This is the holiest Buddhist temple in the nation, which is a site of richly adorned sacred edifices as well as monuments. This is therefore unique from other temples boasting one edifice and living spaces for monks. Just close by, Wat Pho draws tourist because of its largest reclining Buddha on the planet as well as a popular massage school. 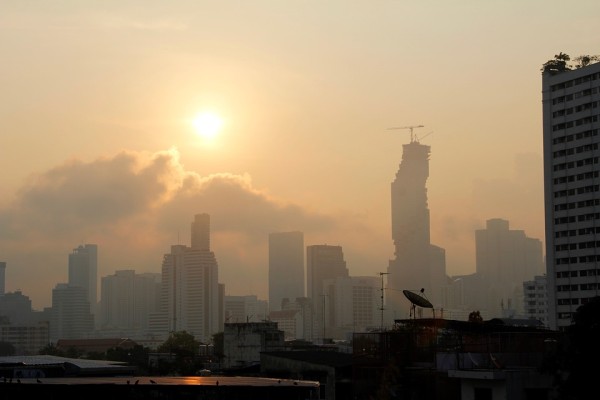 Now, catch the ferry on the Chao Phraya river so that you reach Thonburi where resides the extraordinary Wat Arun flanked by four prangs. It is regarded among the nation’s most scenic shrines. Its interior is engraved with ten baht coins. Think of ascending it and you will come across the adorned fragmented Chinese porcelain pieces. On Rattanakosin, you can still visit key temples like the Golden Mount and Wat Suthat.

Your ticket of Grand Palace is very valuable because it also offers free entry to the Dusit Palace, Situated in Dusit’s leafy area of the European style for escaping from the grand Palace’s heat. Explore the Vimanmek Mansion, the main edifice as well as the largest golden teakwood house on Earth. In fact, there are so many museums here, which can make you to spend one full day here. 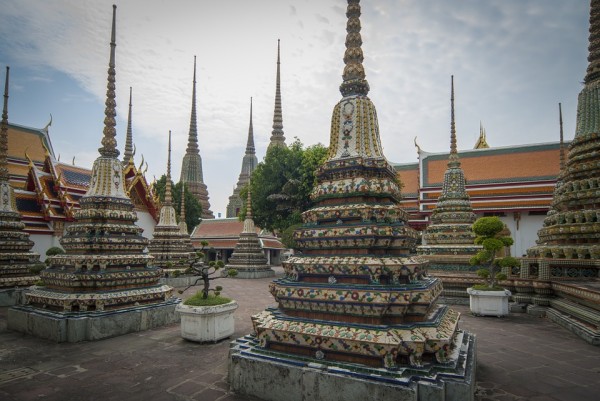 Rattanakosin also offers several museums of culture as well as history – National Museum showing all about the history and ancient relics, Museum of Siam, and King Prajadhipok Museum, National Gallery, Queen’s Gallery, and Bangkok Art and Culture Centre in Siam Square. Most of the backpackers explore the Jim Thompson’s House near Siam Square, M.R. Kukrit’s Heritage Home in Silom, Ban Kamthieng in Sukhumvit, and the Suan Pakkad Palace in Phahonyothin.

If you are staying in or around Khao San Road, then do not miss a trip to the Santichaiprakarn Park along the Chao Phraya river. In this small fun park with cool vibes, see how the locals practice tricks. Flanking is the Phra Sumen Fort offering a great view of the Rama VII bridge. 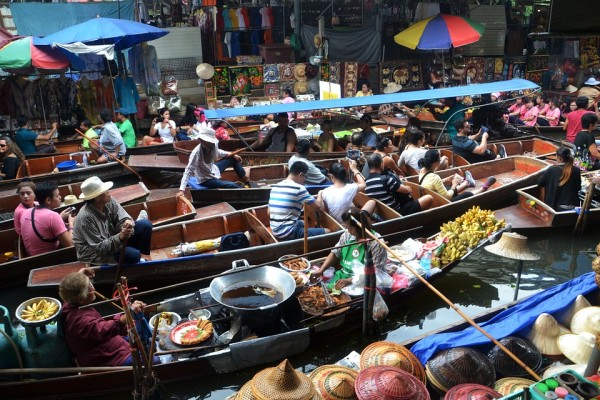 Do not forget to take the canal tour for exploring the Chao Phraya river as well as the original canals. Many special boat trips begin from the eastern bank taking you via the backwaters of Thonburi, Wat Arun, floating market, and the Royal Barges National Museum. Such a tour will cost you 1000 baht or more making it expensive. Alternatively, you can take up a cheaper but fun way to do the same thing via the public express boat on the river. However, be sure to alight anywhere in between the Thewet and Sathon jetties otherwise you will several things to see here. Further, you can take your tour until north to Nonthaburi by starting in the morning followed by a fun-filled afternoon. 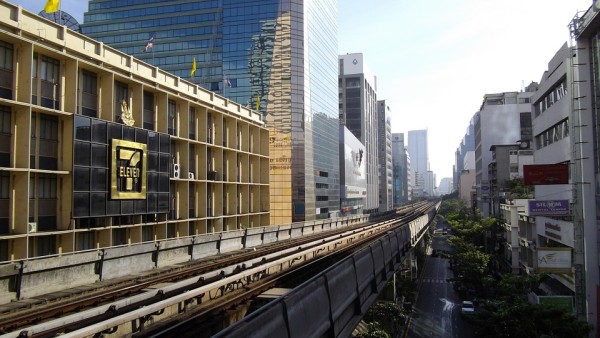 Do take up the canal tour that is an alternate way to explore the initial canals along the Chao Phraya River. Catch a boat from the eastern bank to lead towards the backwaters of Thonburi, Royal Barges National Museum, Wat Arun, and a floating market. This trip will cost you some 1000 baht or even extra making it among the most expensive excursions on water here. Okay, do not be disappointed if you are budget traveler as a cheap alternative is the public express boat, which offers equivalent fun. Just do not miss to alight at any stop between Thewet and Sathon so that you get a chance to explore attractions there.

Sukhumvit has the expensive but the best restaurants in Bangkok. You can have any cuisine here be it Italian, Mexican, or French. Italian flavors are best in Soi Ton Son that is close to Siam Square. Simple Thai dishes are available on street stalls for 30 baht. Vegans need to be on the Khao San Road. 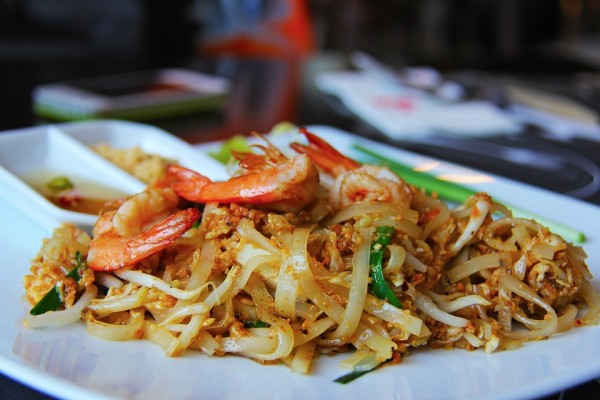 Bangkok is the hottest city so avoid the months of March and April. May to October is also not worth coming due to heavy downpours from clouds. So, the most pleasant time is November to February – the winter season when even Emerald Buddha in Wat Phra Kaew is in scarf. However, do not trust the weather and be prepared for any change. Just have ample of fluids from 7-Elevens and such stores for 10 baht.